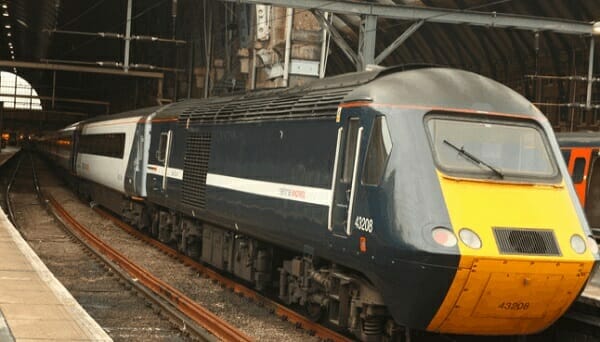 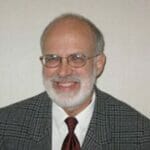 Uncover the problematic relationship between speed and financing for high-speed passenger rail projects in this online course created by Dr. Rossow.

On the one hand, to have any hope of financial viability a rail line must be sufficiently fast to attract passengers who would otherwise fly or drive. On the other hand, the higher the speed, the more expensive the line is to build and operate. Thus passenger fares must be set high, which hurts ridership.

This PDH-accredited online engineering course explores the experience of the State of Florida between 1981 and 2011 as an example of the high-speed rail development process. During this time period, Florida and private corporations, sometimes jointly, sometimes alone, made four different attempts to implement rail lines between Miami, Orlando, and Tampa, on which trains would run at speeds between 150 and 220 miles per hour. Yet, in the immediate future, the only new passenger line that is likely to begin operations between these cities is not very high speed and will not run on dedicated track.

In particular, this course describes how both actual and perceived speed are related to obtaining financing and the implications of this relationship not only to potential high speed rail projects in Florida but also in Texas and California, where such projects are also being considered.

This course is based on the University Transportation Research Center of The City University of New York document, “A Case Study Of High Speed Rail In Florida: Implications For Financing Passenger Railways,” written by James Cohen, February 29, 2016, as part of UTRC/RF Grant No: 49997-19-25.

At the conclusion of this course, you’ll be able to identify and discuss: