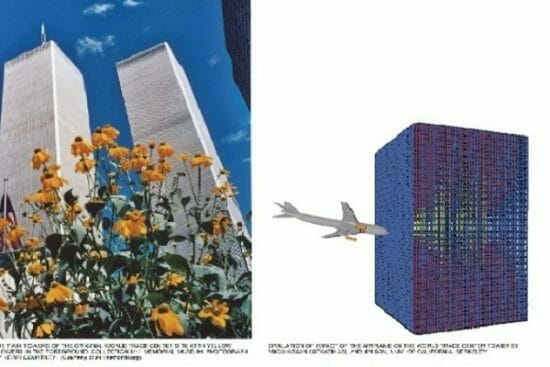 E – 1814 World Trade Center- Engineering Ethical Issues in the Design, Construction, and the Investigation of Its Collapse

E – 1814 World Trade Center- Engineering Ethical Issues in the Design, Construction, and the Investigation of Its Collapse

This Engineering Ethics course on the tragic collapse of the World Trade Center will first discusses the engineering aspects of design, construction, and the damage due to the impact of the plane and the ensuing fire. Then, Dr. Astaneh summarizes his findings of several weeks he spent in New York, supported by the National Science Foundation, to conduct reconnaissance and collection of perishable data by inspecting, photographing and documenting the damage to the collapsed towers’ debris. The last part of the course will focus on engineering ethics and will discuss ethical problems of the investigation of the collapse by a team organized by the American Society of Civil Engineers and funded by FEMA.

Dr. Astaneh spent a year (2001-2002) to investigate and document the debris of steel structures of the tower. Then, in May 2002, he testified before the Committee on Science of the House of Representative of U.S. Congress on his findings. After hearing his testimony, the Committee on Science provided him with the drawings of the WTC Towers so he can continue his studies of the engineering aspects of the collapse. The drawings of the WTC Towers were and still are, under the seal, with no public access. Having received the drawings, Dr. Astaneh and his team of volunteers, spent five years (2002-2007) and more than 4,000 hours to perform structural analysis of the impact of airplanes on the north tower. The main conclusion of the studies was that the unusual structural system used in the World Trade Center, which was “Steel Bearing Walls,” was at the root of the collapse. Because of the thin steel bearing walls, the airplane easily entered the structure almost intact, delivered a large amount of jet fuel to the core of the building, starting a fire that caused the reduction in the strength of the outside Steel Bearing Walls leading to the collapse of the towers.