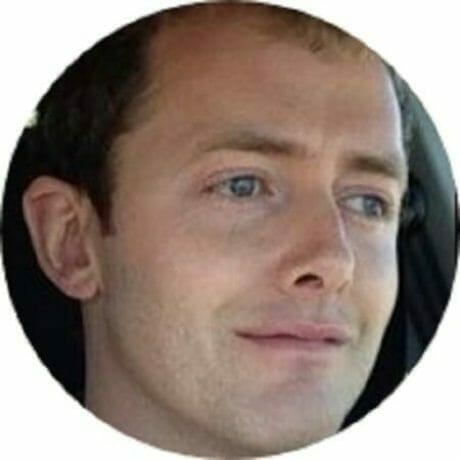 Jon Russell started as a marine engineering cadet with the Maersk shipping company. He worked for eight years at sea before starting his own planned maintenance company. During this time, he gained a Bachelor of Engineering Honours (BEng Hns) with a specialisation in fracture mechanics, and a higher national diploma (HND) in Marine Engineering. After selling his planned maintenance company, Jon spent the next five years as a risk engineering consultant. His job was to survey heavy industrial plants (mines, power stations, factories etc.) and identify risks which insurance companies should be aware of. Jon founded an online training company (saVRee) in 2017 and currently holds the position of director. As of January 2020, saVRee’s courses have helped train over 15,000 students in over 140 countries. 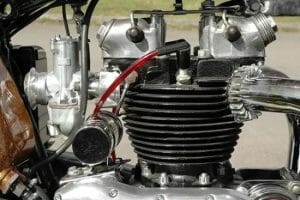 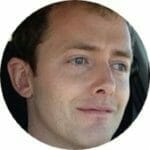 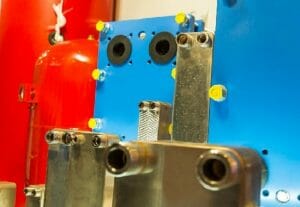