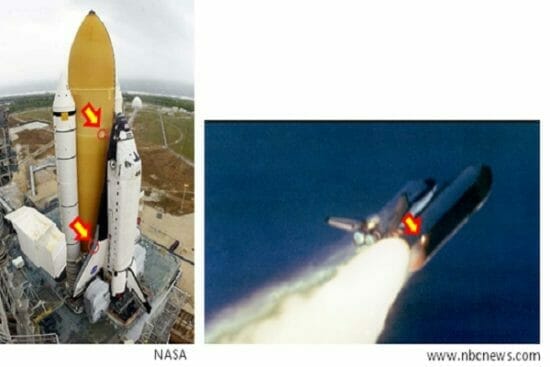 We promise you a very special webinar .  This is not your boring ethics webinar.  We are very proud to bring this webinar to you.

Engineers routinely create safe and economical products using government-mandated standard codes and specifications to design engineered structures, machines, and systems. However, in relatively rare but tragic cases, the structures and machines designed by engineers have failed, resulting in death and injuries to the unsuspecting public. Why do such failures occur even after following the governing design and construction codes and standards? In most of these failure cases, if not in all of them, the cause is the violations of the Code of Ethics, especially its first canon that states: engineers should “Hold Safety Paramount.” In most cases of catastrophic failures due to violating the Code of Ethics for Engineers, the individual engineer in charge has been the violator. However, in the case of the shuttle Challenger disaster, the lead engineers Allan J. McDonald and Roger Boisjoly  performed ethically and strongly opposed the launch on that unusually very cold morning in Florida. They were concerned that the O-rings of the rocket booster field joints would not be flexible enough under such a cold environment to seal the field joints, which is what happened and led to the tragic explosion. However, despite the efforts of the engineers in charge, the top management at NASA and Morton Thiokol (the contractor for shuttle solid rocket boosters) decided to ignore the concerns and go ahead with the launch.

This webinar first presents a summary of the Code of Ethics for Engineers focusing on safety-related provisions, followed by a discussion of how engineers and managers can work together to hold safety paramount in every step of the project. Then, a summary of the engineering aspects of the space shuttle and its design will be presented, followed by the sequence of events leading to the disaster and the specific cause of the Challenger explosion. The webinar will conclude with a discussion of the ethical responsibility of the individual engineers versus the institutional/corporate managers’ commitment to “Holding Safety Paramount” to prevent loss of life. A Q/A, and comments section will end the webinar.

Please note: this “Live & Interactive” ethics webinar is intended to fulfill the annual ethics course requirements for most professional certifications and registrations.

At the successful conclusion of this webinar, you will learn the following knowledge and skills: