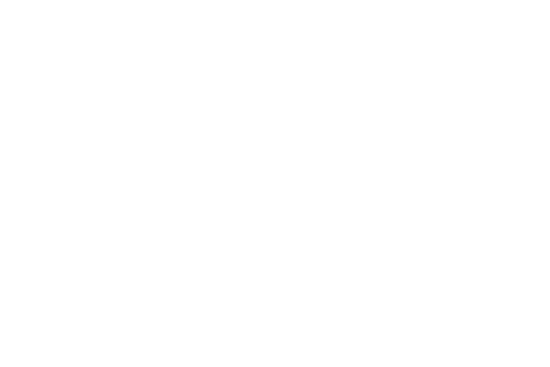 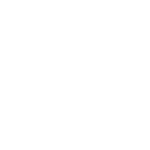 The 1989 Loma Prieta earthquake resulted in the drop of a 50-feet long segment of the San Francisco Oakland Bay Bridge, an 18,000 feet long steel bridge. The earthquake caused the collapse of the concrete double-deck viaduct killing 42 people. California Department of Transportation (Caltrans) undertook a multi-billion dollar retrofit and replacement program, which included the replacement of the Eastern Spans of the Bay Bridge with a single-tower self-anchored suspension bridge. The bridge took 15 years of construction, more than twice the original plan. At the cost of $6.5 billion, a 2,500% cost overrun from the initial estimate of $250 million, the SAS Bay Bridge ended up having more than 16 structural severe problems including fracture of the anchor rods of the main tower, which occurred even before the bridge opened to traffic. This course traces the root cause of the problems of SAS Bay Bridge mainly to the “conflict of interest” in the engineer members of various advisory and peer review committees of Caltrans. The engineers, charged with independently overseeing and peer-reviewing the seismic safety aspects of the new bridge, were themselves receiving contracts to do the design and testing work on the same bridge that they were peer-reviewing.

Professor Astaneh will present the results of his extensive failure analysis of both the 1936 East Spans of the San Francisco Bay Bridge, which sustained relatively minor damage but was demolished and replaced with the new Self-Anchored Suspension (SAS) Bay Bridge, which opened to traffic in 2013.

He will show, through analysis of the seismic performance of both 1936 bridge and the 2013 replacement, how “conflict of interest” in the members of the top advisory boards and the peer review committees was at the root of design and construction problems of the new bridge. Some critical elements of the new SAS Bay Bridge, such as the 3-inch diameter high-strength anchor rods of the tower and west-support, fractured even before the bridge was opened to traffic.