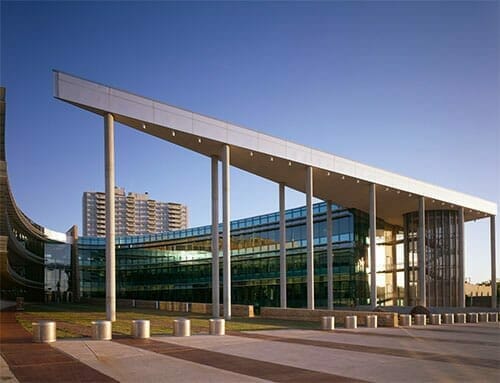 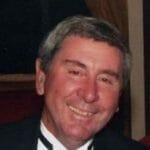 Intended Audience: civil engineers and all engineers interested in design of facilities resistant to terrorist threats

Get the latest insights into the antiterrorism assumptions for building design in our course exploring the location, size, and nature of unpredictable terrorist threats.

Developed by expert J. Paul Guyer, P.E., our online engineering course discusses current antiterrorism assumptions for building design and the specific range of assumed threats to consider in order to provide a reasonable baseline for the design of all inhabited buildings.

Designing to resist baseline threats not only provides general protection today. It also establishes a foundation upon which to build additional measures where they’re justified by higher threats or where the threat environment is expected to increase in the future.

While those baseline threats are less than some of the terrorist attacks that have been directed against personnel in the past, they represent more severe threats than a majority of historical attacks. As such, it may be cost prohibitive to provide protection against the worst-case scenario in every building.

The present course provides civil engineers and other professional engineers insight into the nature of terrorist threats. The antiterrorism assumptions for building design that are addressed in these standards cover attacks on personnel. Threats to other assets and critical infrastructure are beyond the scope of these standards.